The Chancellor role is bestowed upon a person of distinction who has made significant contributions to the Institution and usually served as President of the Institution.

The Chancellor supports the President on a day-to-day basis in advancing the University's interests. One of the primary responsibilities is to serve as an institutional ambassador, expanding the University's reach at the local, national, and international levels and appointing educational and institutional embassies and ambassadors around the world.

Along with the University President, the Chancellor also confers all degrees, diplomas, and certificates at Commencement Ceremonies and participates in the Board of Directors meetings, Advisory Board meetings, and acts as a counselor to both boards.

Dr. Portigliatti is the current Chancellor and Chairman of the Advisory Board of Directors of Florida Christian University. Previously, he served as President of the Institution between 1999 and 2017. Through his leadership, Florida Theological Seminary became Florida Christian University and experienced substantial institutional growth worldwide by offering academic programs from the Associates to Post-Doctoral levels in the areas of Education, Administration, Counseling, Clinical Counseling, Coaching, and Theology.  In addition, the Institution began to offer programs in three languages: English, Portuguese and Spanish. During his leadership, Florida Christian University also expanded its physical infrastructure and moved to its current location and international headquarters.

Dr. Portigliatti holds doctorate degrees in Business Administration and Education, and is a professor in these areas at the undergraduate and graduate levels. He is also an international lecturer in the areas of Human Behavior and Development, Hospitality with a specialty in seniors, Communication, Marketing and Diversity, and has served as a Mentor for business leaders, executives, professionals, and students.

Besides being an educator, Dr. Portigliatti is also an avid entrepreneur, investor and real estate developer. He is the Founder and President of Excellence Senior Living, a group that develops and manages premier senior living communities throughout the State of Florida, with the mission to promote a stimulating and safe environment, with excellent hospitality services, personal care and development, aimed at the wellâ€being of its residents in their mastery age. Further, Dr. Portigliatti is the President of SOAR Global Institute, American Coaching and Mentoring Association, American Ministers Association, and Lion's Roar International. As a business executive, he has held other noteworthy positions in Brazil and abroad, such as Executive Vice President of Group Formitex, holding conglomerate Formica, and Formiplac Formilaine in Brazil, Formica Formicolor in Argentina and Lamett in the Netherlands. 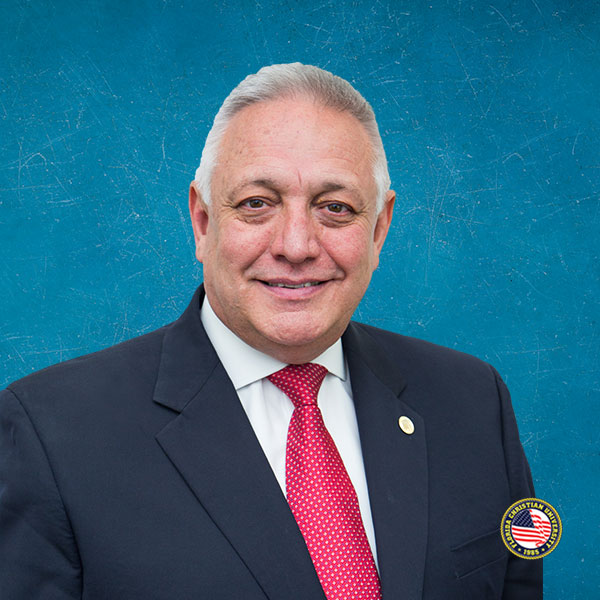 We would love for you to learn more about us. Navigate the buttons below to see more information.

Welcome to our website. We are happy that you have taken the time to visit us! Please let us know if you have any questions!

Join our community of students around the world helping you succeed

We'll do everything we can to make our next best project!